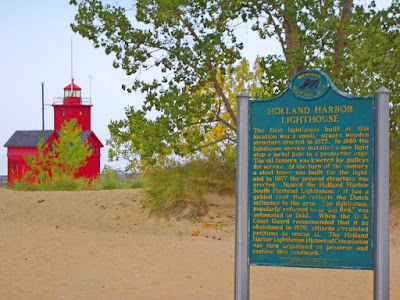 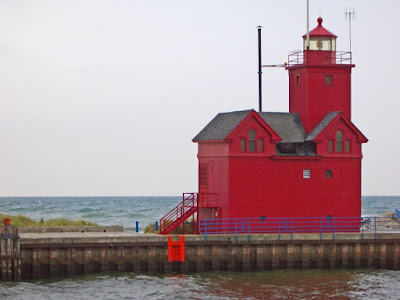 I was helping the crew with the driving for some of the shows and I got to wander around Wilkesboro for a bit while the crew was setting up. Here's what I saw: 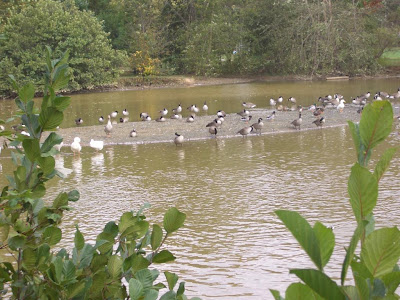 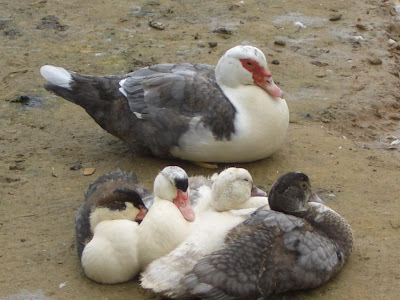 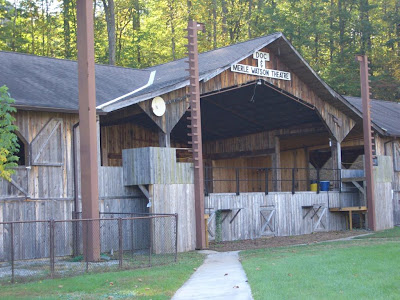 The Doc and Merle Watson Theatre 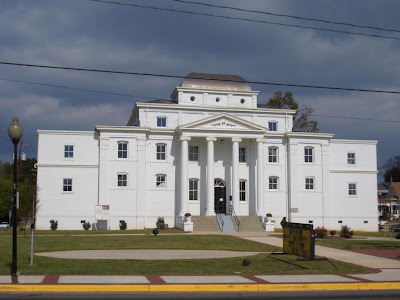 This was our theater in Wilkesboro, NC